"Snippets" in Bonnie and Camille fabrics was started in September last year and has been worked on/put aside a few times.  On Saturday I decided the time had come to sew the blocks together. 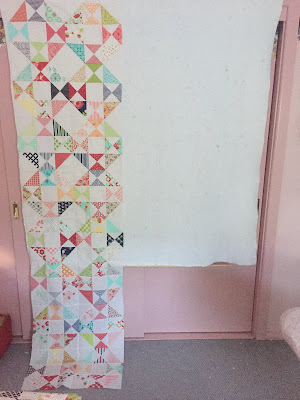 The borders were added on Sunday night, the binding was made 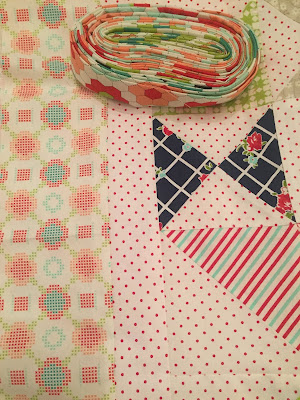 and also the backing. 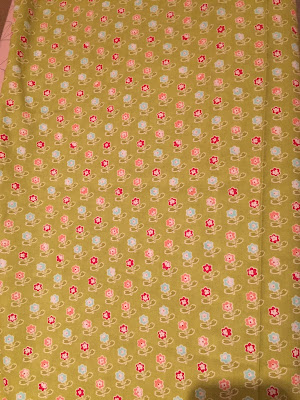 During the week, the quilt tops for Mum's newest great-grandbabies were finished. 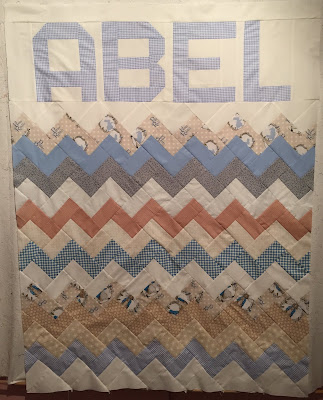 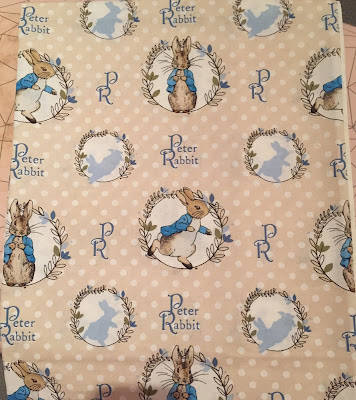 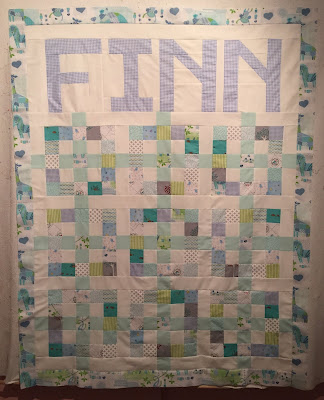 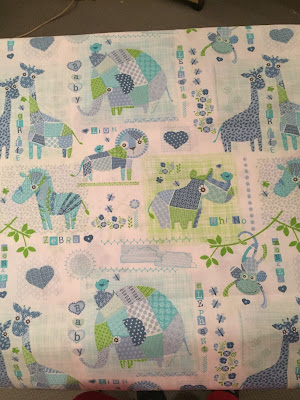 Friday night was the first home game of the basketball season - no-one expected the outcome:   tied at the end of the 4th quarter and then FOUR overtimes!  It was sensational - sadly the Hawks lost by one point, but they played their hearts out and provided such a thrilling game. 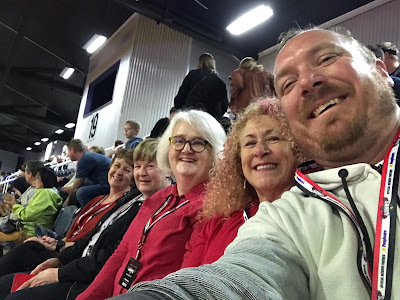 On Sunday, we went to the Australian Museum in Sydney so the littlies could visit the Dinosaur Exhibition.  They had the best day - so many terrific activities there for children as well as the fantastic displays.